Currently based in Gent (BE)

‘Red D always plays the right record at the right time’.  That is what New York house legend Kerri Chandler said when asked how to describe his Belgian friend.  Red D has been DJ’ing for as long as he himself can remember and he feels just as much at ease playing all-nighters by himself as he does going back to back with revered tastemaker Lefto or with the aforementioned Kerri Chandler on keyboards and Belgium’s finest singer Lady Linn next to him.

The knowledge from the past feeds the present and takes things into the future.  That is how Red D treats DJ’ing and A&R duties for his We Play House Recordings label, which has been a steady source for quality house music well over 10 years now.  Helping launch the career of his friend San Soda – with whom he forms the acclaimed FCL outfit – the label has been a home for a diverse range of house luminaries including Kai Alcé, Reggie Dokes, Kiani & His Legion, Russ Gabriel and many many more.

Red D’s love for all things Detroit, New York and Chicago is reflected in his WPH U.S. Series, releasing music from RD² (Reggie Dokes & Red D’s joint project), Detroit hero Brian Kage and more.  Next to that there is also Club Belgique, the project that brings the legendary Belgian club sound of the 80’s & 90’s to new ears through theme nights and a new label by the same name on which Red D and San Soda get into their Max Erotic and Nick Berlin guises to bring you new tracks inspired by that hedonistic Belgian era.  As if that was not enough Red D also started his very own outlet called Red Basics early on in 2020.  A label to exclusively release his own music – influenced by anything and everything … but mostly by Detroit.  Red Basics 1,2,3 & 4 are already out there and more is coming thanks to Red D’s lifelong distribution partners Rush Hour and Clone.  If ever there was a testament to the lasting quality of Red D’s sounds that should really seal the deal. 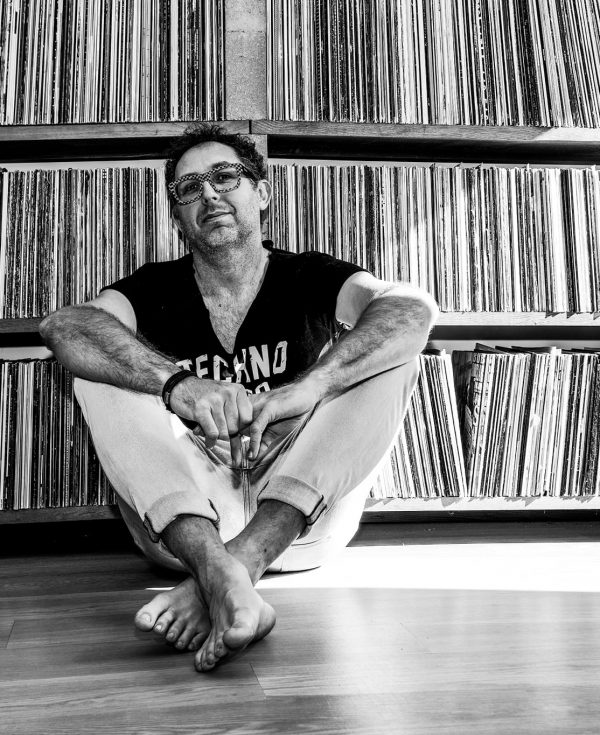