Locked Groove · Beam Me Up

The ever shifting landscape of techno and house has been a fertile ground for the Belgian-born & Berlin-based Locked Groove.

Both his productions and dj sets share the effortless luster of classic Chicago anthems and the eerie qualities of raw industrial jams. This crossover complexion showcases a bold vision that separates him from the tropes with an uncompromising influence.

It comes as no surprise that none other than Scuba picked up on Locked Groove’s sound in 2012. His debut and follow-ups on Hotflush were all uniformly lauded. Other releases on Life and Death, Permanent Vacation, Afterlife, his eponymous label Locked Groove records and Speicher were met with just as much critical acclaim.

Sunset Service is the amalgamation of a diverse and closely studied musical past, incorporating influences that are dear to the artist, whilst retaining a focus on the singularity of his own unique aesthetic. 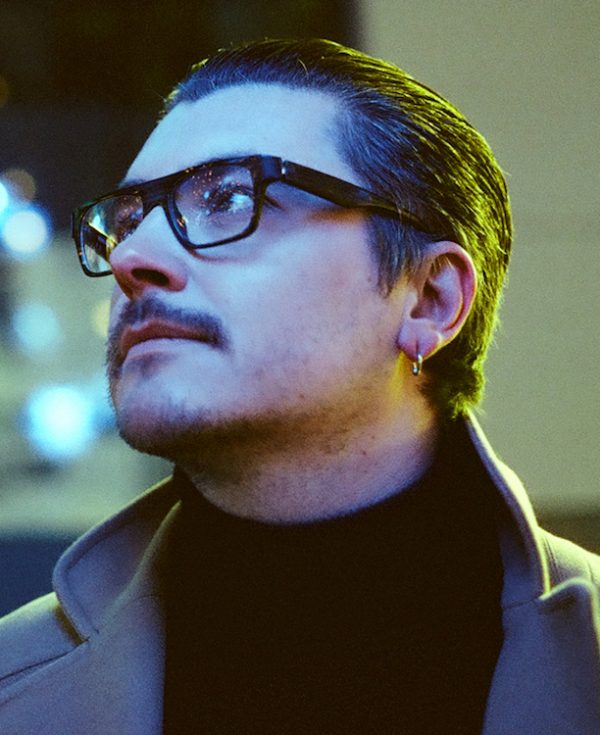