Currently based in Brussels (BE)

Diego Cozzi aka Fais Le Beau is a passionate deejay born and raised in Luxembourg and living in Belgium for the past 10 years. It’s in Brussels where his dj career started by becoming resident DJ at Catclub in 2013. A few years later in 2017, Diego started co-running the Gay Haze parties. These events became a safer space for the whole queer community and a reason to come together and dance against any kind of discrimination.

These days you can find Fais Le Beau at all kinds of clubs and festivals, from being a regular DJ at Horst arts and music festival to Whole festival in Germany and from his residency at Kiosk Radio to supporting the scene in his hometown through parties with Lagerkultur.

⌀ Talking music and nightlife with Walrus and Gay Haze 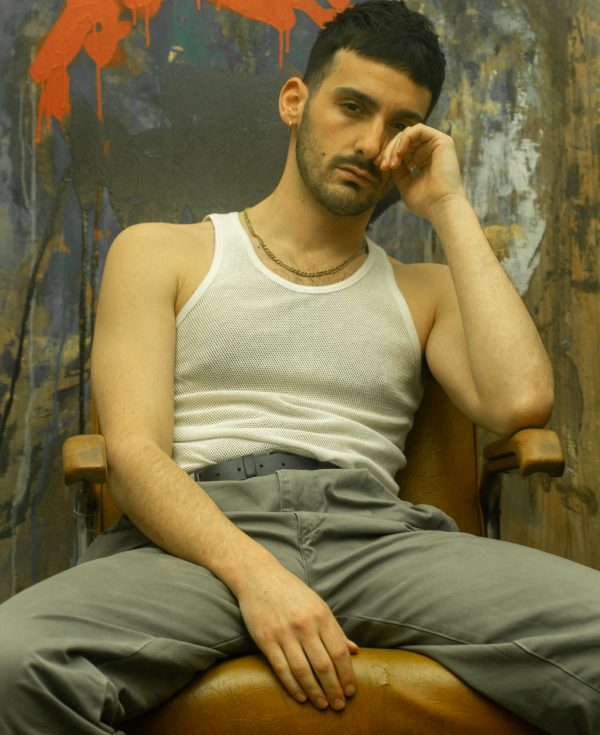