Currently based in Berlin (DE)

Discrete Circuit (aka Andreas Horn) has established himself as an integral part of Berlin’s electronic music scene with a mixture of intuitive drive and confident consistency.  Running the internationally acclaimed party series AWAY and the label of the same name, also as a DJ and producer, he always has the energetic aura of the dance floor in mind.  Discrete Circuit embodies an uncompromising techno sound shaped by the creative vibrancy of Berlin, the soul of Detroit, and UK’s dark aesthetics.

In 2015, DVS1 released Discrete Circuit’s very first track “Incursion” on his sub-label Mistress Recordings that became a big room anthem which has been voted as one of the top tracks by numerous DJs.  Even the readers of the prestigious Groove Magazine named Discrete Circuit one of the year’s newcomers.  Impressed by the Chicago-infused techno weapons, Delsin Records released his first full EP “Machine Code” that was followed by the “Redial EP” for Mark Broom’s label Beard Man and one contribution for Darko Esser’s Wolfskuil Records.

While incrementally exploring the Discrete Circuit sound, he established the 2012-founded AWAY party as a quality brand, hosted in Berlin’s //about blank club and various showcases across Europe, curating some of the finest line-ups with artists such as Moodymann, Omar S, Richie Hawtin, and DJ Stingray.  The eponymous label AWAY Music is the natural extension of the party’s vibe and musical spectrum; from house and techno to electronica to even special recording projects like the album release from the Mulholland Free Clinic or the recent reissues from Move D & Pete Namlook.

The label’s broader approach is one of the reasons for the success of the entire AWAY project.  But because the label leans more to the housier side of things, Discrete Circuit and his darker 4-to-the-floor techno sound never himself released on the label.  That’s why he and his label partner Christian Vance (H4L) started the Astray imprint in 2017.  And Discrete Circuit’s first three EP’s impressively document the progress he made evolving his own language; whether it’s the gloomy techno funk with shape-shifting soundscapes allowing more experimental tones (“Road Force EP”), the nostalgic Detroit tracks (“Observer EP”) or just straightforward techno bangers (“Control Zero EP”).

His next Astray-EP comes at the end of 2019 and includes a studio session with Blind Observatory.  It won’t be the last tag-team action as Discrete Circuit has more collaborations with other artists planned, proving that versatility is his modus operandi.  Whether it’s throwing parties, running two labels, DJing, or production, Discrete Circuit follows his own path, driven by an open-minded vision that embodies his promising future. 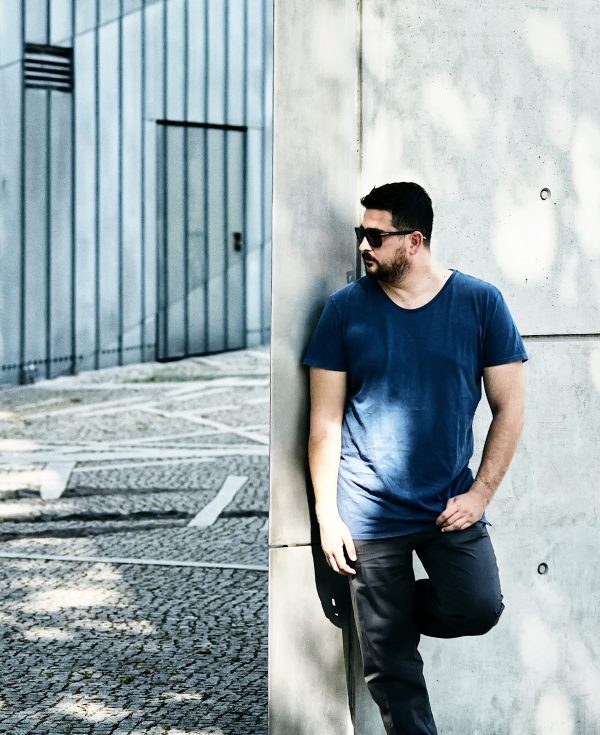