Derek Carr has been producing and releasing Detroit-tinged electronic music for almost two decades. He has recently released music on labels such as ‘For those that Knoe’, ‘Revoke’, ‘Subwax’ and ‘Firescope’.

Born and raised in Westmeath, Derek got an early taste for finely crafted melodic techno through compilations like Network’s ‘Bio-Rhythms’ and Warp’s ‘Pioneers of the Hypnotic Groove’. Having been a fan of bands such as Kraftwerk and Depeche Mode through his formative years, Derek felt drawn to this new sound coming from Detroit, Sheffield and Leeds.

Recognising the home made ‘punk’ ethos of early ‘Bleep techno’ he began to pick up second hand instruments, initially investing in a cheetah sampler and boss drum machine.

Derek then set about creating his own sound, a sound that owed much to the techno pioneers, B12, the Black Dog, As One, Nexus 21 and Rhythmatic to name but a few.

In 2001 Derek launched his own label ‘Trident Recordings’ and released the ‘Copper Beech e.p.’ (the only release to date) a collection of deep soulful techno. Only 500 copies were pressed and it has since become something of a collector’s item.

Subsequent releases on ‘Digital Soul’ and ‘Geek Records’ further cemented Carr’s place amongst a new generation of techno producers that looked to combine soul and melody with electronic dancefloor grooves.

Derek Carr is a name known by few and far between but he has built a worthy reputation for putting together stunning deep techno. 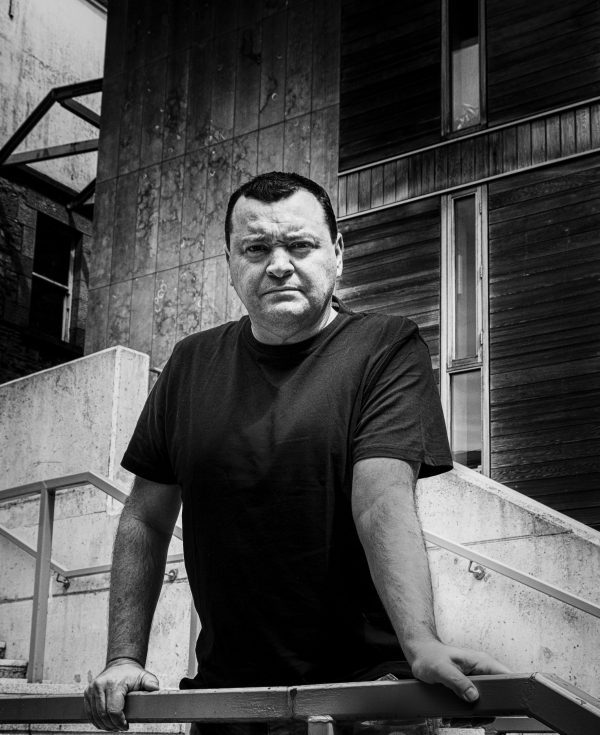