Harold Boué, aka Abstraxion and Lion’s Drums, is a French producer and musician based in Marseille. Harold started to produce music as Abstraxion in 2005 and has so far released a fair amount of EP’s (on imprints such as Jennifer Cardini’s Dischi Autunno, Different, and Biologic Records) as well as two studio albums (“Break of Lights” on Nicolas Jaar’s Other People – 2013 & “She Thought She Would Last Forever” on Biologic Records – 2016).  Abstraxion crosses musical boundaries showcasing an array of different music genres and influences: from Italo disco and EBM over early trance-rave to synth wave.  Harold balances between human and machine.  The new live act consists a modular GRP A4; giving it a modern interpretation to the euphoric sound of the 80’s and 90’s with a warm and dance-floor approach.Harold co-runs Biologic Records with his partner in crime DC Salas.  The label has released music by Matisa, ڭليثرGlitter٥٥, Malcolm, amongst others.   Harold loves the accessional back-to-back session with musical friends (for ex Zozo, Budino, …) while crossing the globe to perform either a hardware live or a DJ set at renowned festivals and clubs such as Pitchfork festival or Panorama-bar.While being significantly engaged in the Marseille underground scene with projects such as the Mouillette queer parties and Laboratoire des Possible, Abstraxion is now finalising his upcoming album for Dischi Autunno, to be released in 2022.  We can state Harold’s next coming months will be very exciting. 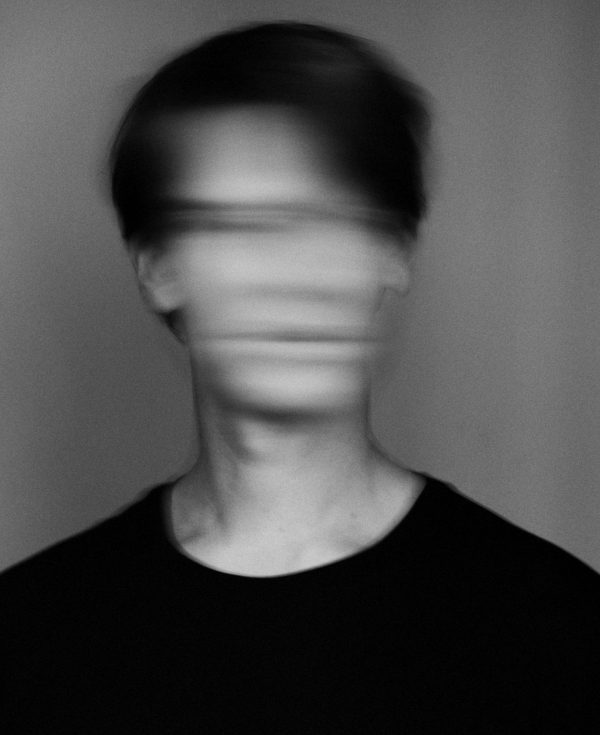